It's been a mad month for our top guys and girls on the freeski competition circuits. From the Slopestyle World Cup to the Freeride World Tour, the Planks team have seriously made their mark in March. So, we've put together a Shred Thread to give these legends a well deserved shout-out for smashing it out of the park, but mostly in the park. Without further ado, here are the highlights. 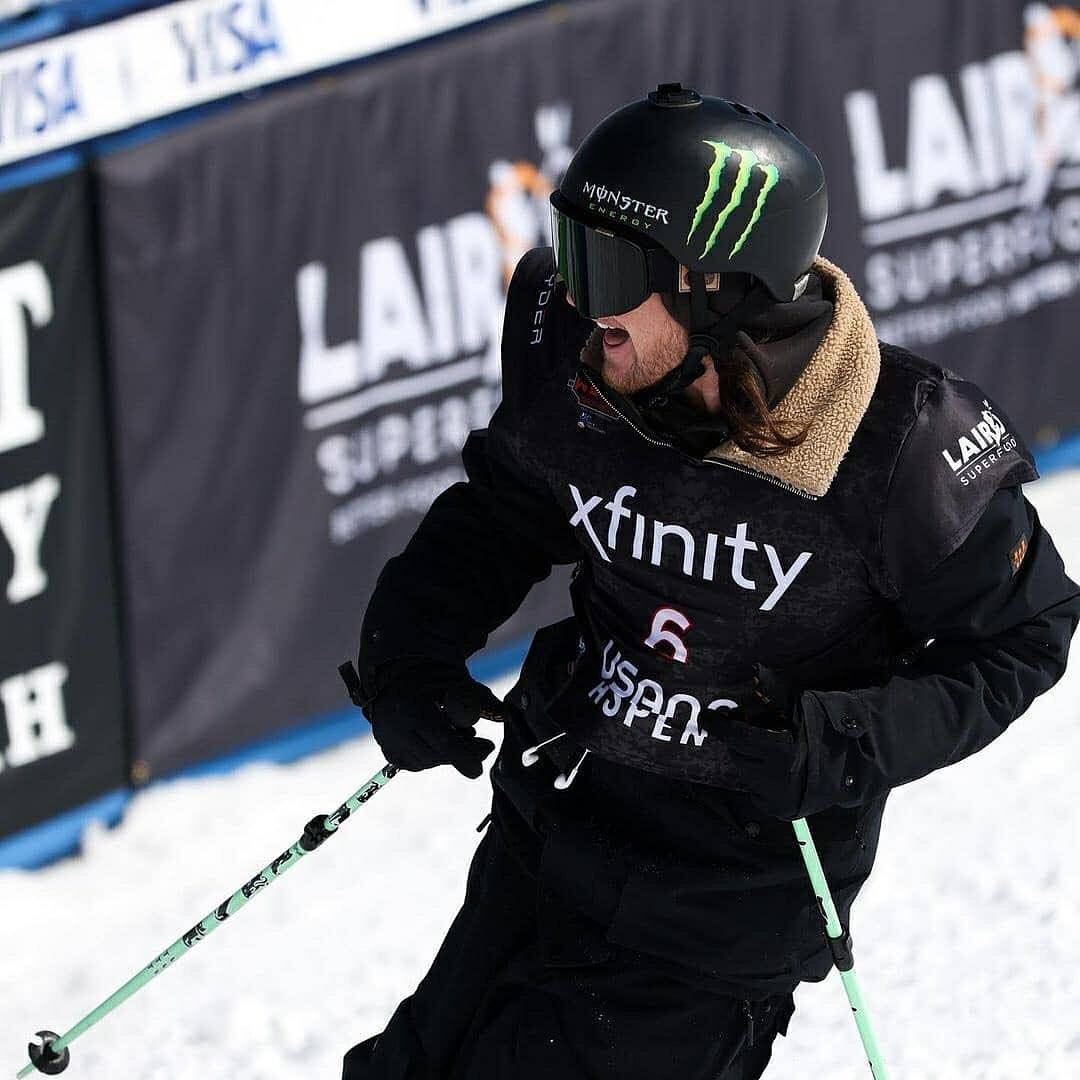 First up, it's our freeski legend James 'Woodsy' Woods, who landed 4th place at the Slopestyle World Championships. Although he didn't manage to defend his title as the Slopestyle World Champion, he stayed true to the slopestyle fundamentals... flow, style and creativity. Some athletes huck their biggest tricks right off the bat, with a complete disregard to the 'style' in slopestyle.

Woodsy received a huge amount of respect from the freeski community, after arguably one of the cleanest and most creative runs of the competition. With many people calling out that he was robbed of a medal position. Not only that, Woodsy had been off on some top secret missions outside his natural habitat, doing next to no post-event training. So, to pull such a banger run out of the bag was insane. He may be an old dog, but he's still sitting comfortably at the top of his game.

"It felt great to put down some skiing that I’m proud of again. The ability of everyone in the freeski game right now is off the charts. I’m proud to be rubbing shoulders with the kings and queens of what truly is a new ski generation. We’ve had the baddest of the bad come before and they left some seriously big shoes to fill but you’d better believe these kids are doing just that.

As for me, I love this game and to everyone that keeps asking me if I’m done, like getting older is a burden, you can dream on. Maybe this time next season I’ll of had some practice."

Next up, it's our freeski queen and Youth Olympic Silver Medalist, Kirsty Muir. Without a doubt, Kirsty has been on fire more than ever this season. Back in November, she became one of the most recent female athletes to join the ever-growing double club, putting down her first double cork 1260 in Stubai, Austria. Alongside her abilities in the air, she's also a force to be reckoned with on the rails thanks to her dryslope background, setting her up for a bright future in the world of slopestyle skiing.

Last month, she came 6th overall in the Slopestyle World Championships. But following on from that, she put down a flawless run at her first ever World Cup, putting her into the silver medal position on the podium. This was her first World Cup win, but it certainly won't be the last. Then to top it all off, ski placed 2nd overall on the World Cup Slopestyle tour.

Last, but certainly not least, it's our freeride queen Zuzanna Witych. This season she made her Freeride World Tour debut... and she came out with 3rd overall! At the third stop of the tour in Fieberbrunn, Austria, the light was perfect for Zuza to lay down her line, landing her in 1st place.

The Classic Hoodie Vs The Riding Hoodie