This season Planks welcomes Zuza Witych to the team. 2021 is Zuza’s rookie season on the Freeride World Tour. We caught up with the Polish freerider to talk about the tour, skiing in Poland and more. 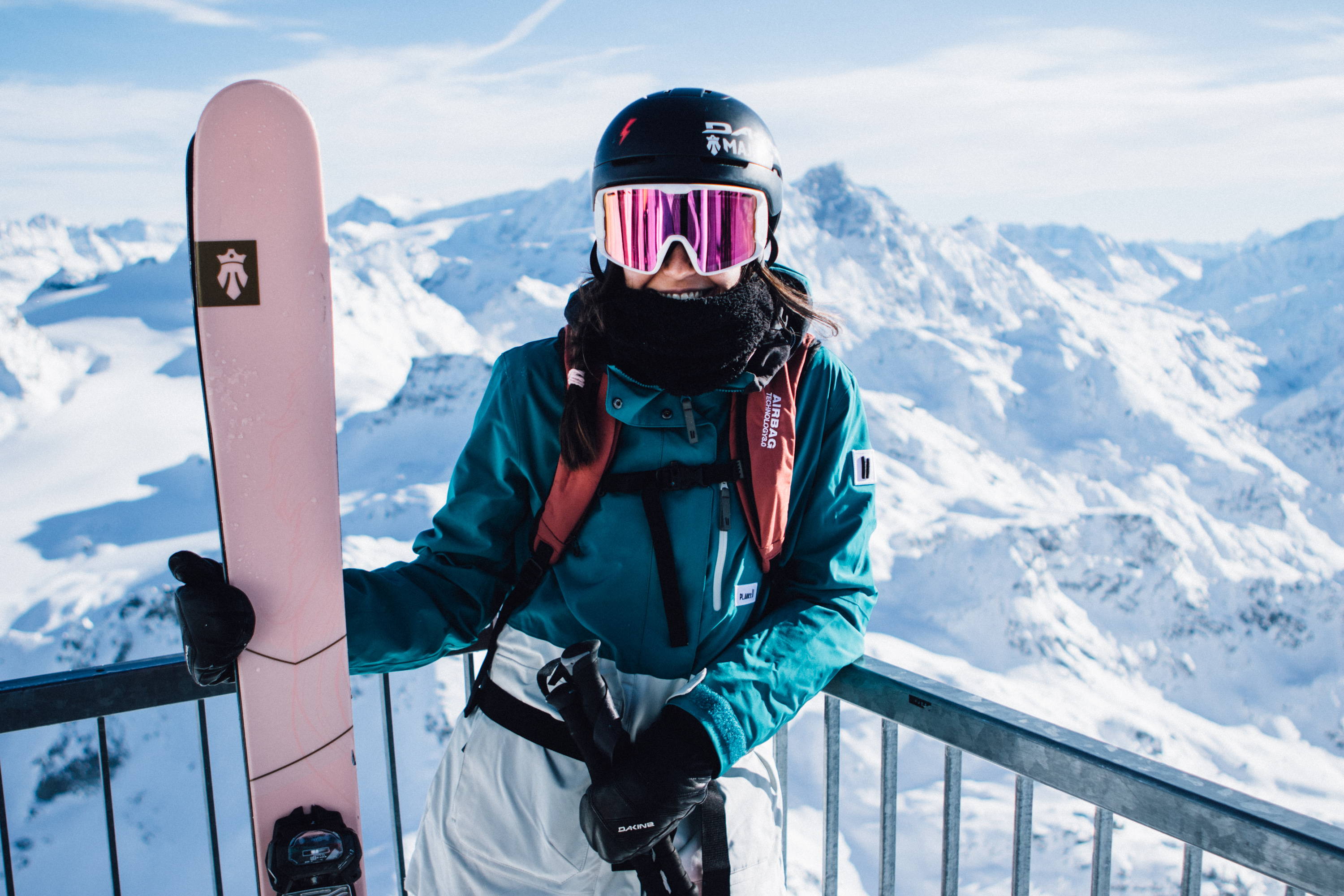 What have you been up to so far this season and how have the conditions been for freeride?

I'm based in the canton of Valais, in the french-speaking part of Switzerland. I live in the little village of Vercorin. We're super lucky that in Switzerland the lifts are open, however, the conditions this season are very special for freeriding. It's super unstable though, I've lived in the Alps for 5 years and I have not yet seen such dangerous conditions. That's why we don't go high up in the mountains and stay in the safe zone, but you can always find a super area to ride and play.

What’s happening with the Freeride World Tour this winter?

Only the stops in Japan and Canada have been cancelled, all the others will take place (unless of course anything changes), but we're heading to Andorra soon where the first FWT stop will take place between 20th and 26th of February. I'm super excited and can't wait for it. The next stop is Fieberbrunn in Austria and then the grand final in Verbier. There is a possibility that Andorra and Austria will each have two starts at two different venues, this will be as a replacement for the two cancelled stops in Japan and Canada. I hope this plan will come true and we will have the opportunity to compete more than twice before Verbier. 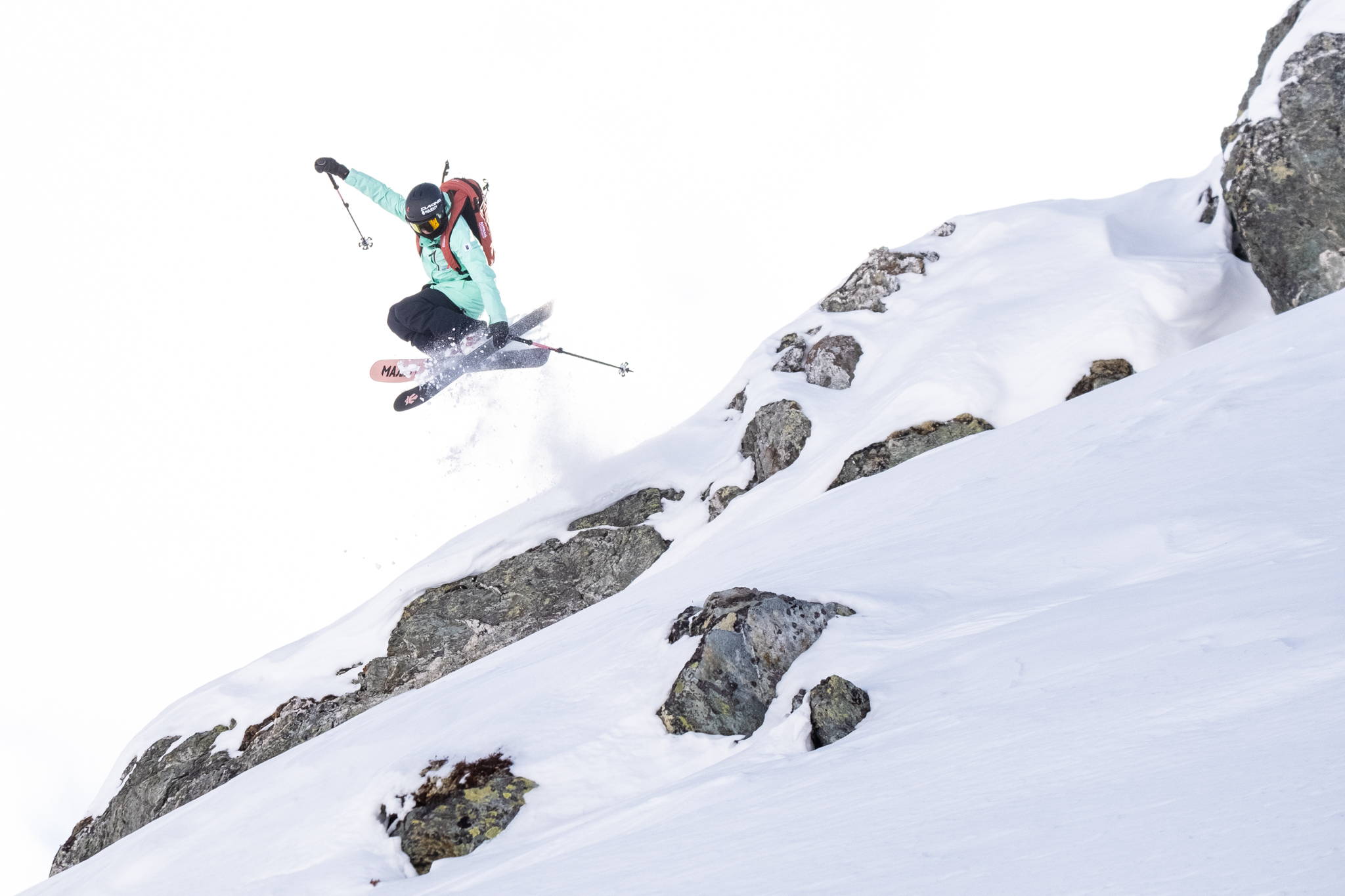 Last year you won the Freeride World Qualifier in La Rosière and the Open Faces in Silvretta Montafon. We don’t often see Polish competitors at this level, what’s your story? How did you get into freeriding?

It's quite a funny story because being in Poland, I grew up in a big city where we had a 5-hour drive to the nearest mountain. So I could only ski twice a year for holidays. It wasn't until I was in high school that my friends showed me freestyle and it was love at first sight. I started going to the Alps more often and after high school, I decided to study in Grenoble to live closer to the mountains. Then I met my boyfriend who is a super good skier in both freestyle and freeride. I then moved to Switzerland where I discovered freeride. Where we live, there's a lot of forests to ride and that's how I learnt everything at first. I only skied with guys, so I progressed quickly so they didn't have to wait for me. We had friends who competed in the Freeride World Qualifiers and they encouraged me to try my hand at freeride competitions. 3 years ago I entered my first competition in Verbier and won it. I really enjoyed it and continued competing at higher and higher levels. In my second season, I managed to get into a 4-star competition, which was already a big surprise, I didn't expect that I could win the competition on this level. Qualifying for the FWT is an absolute dream come true!

Who did you look up to on the freeride scene when you were starting out?

Many female skiers have been and still are a big inspiration for me. I'm a fan of Ariana Tricomi for being the first to show more tricks in her runs, it pushed all the other girls forward. I really like Elisabeth Gerritzen's style, and of course the backflips from Hedvig Vessel. 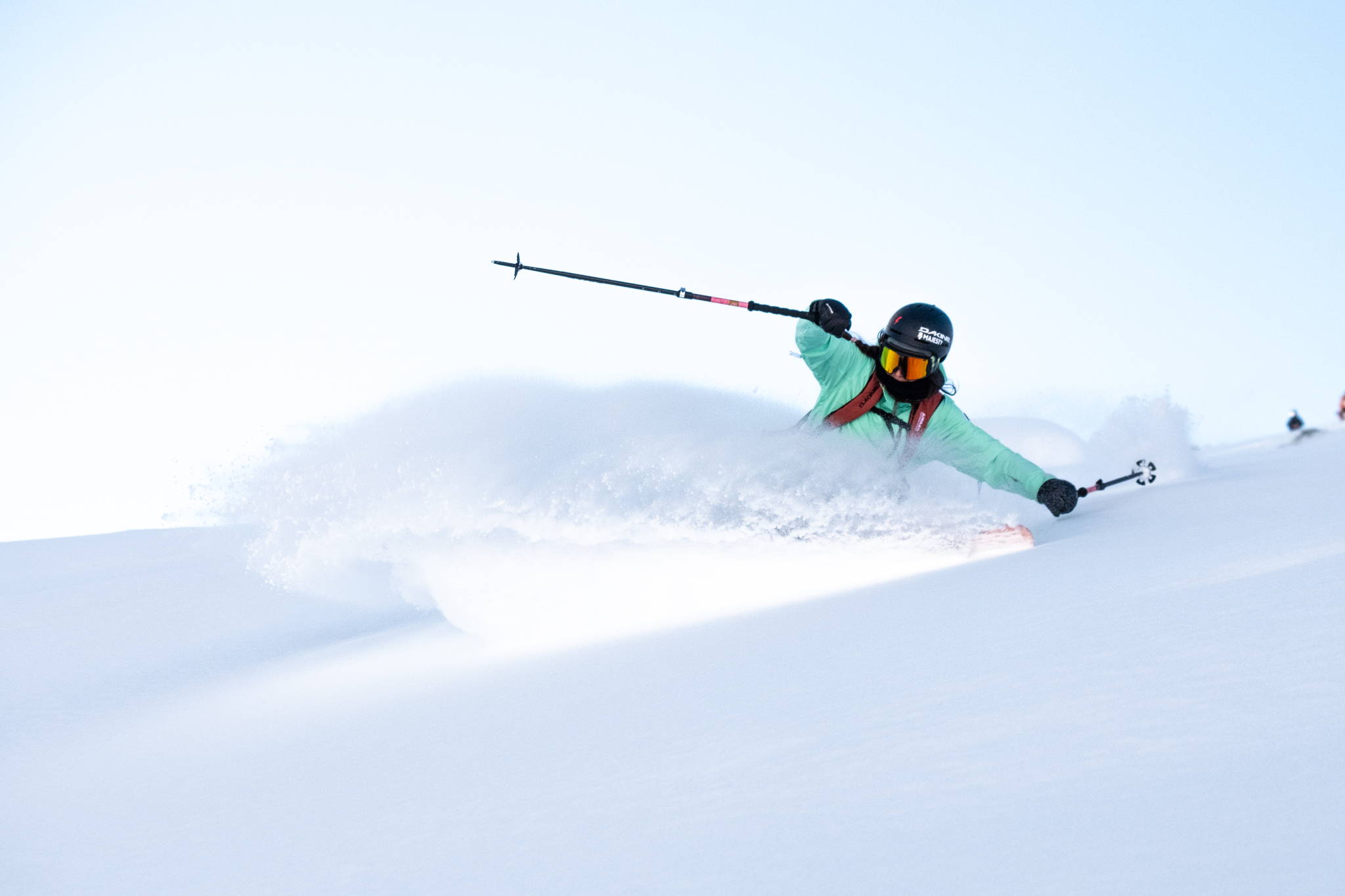 Back in 2015, you were on the FIS slopestyle circuit. Are you totally focused on freeriding or do you still ride park?

Oh yes, sure! The park and especially rails were my first love, so as soon as I have time I go back to the park. Usually, in spring I put away my freeride skis and go back to my park roots.

In the south of Poland we have mountains, the highest mountains in Poland are the Tatras. We also have some small parks, where I spent a lot of time. As for freeride, it is forbidden in many places and I didn't have many opportunities to ride off-piste in the Polish mountains. Of course, there's not as much terrain as the Alps, but there are a few places where you can have a lot of fun. 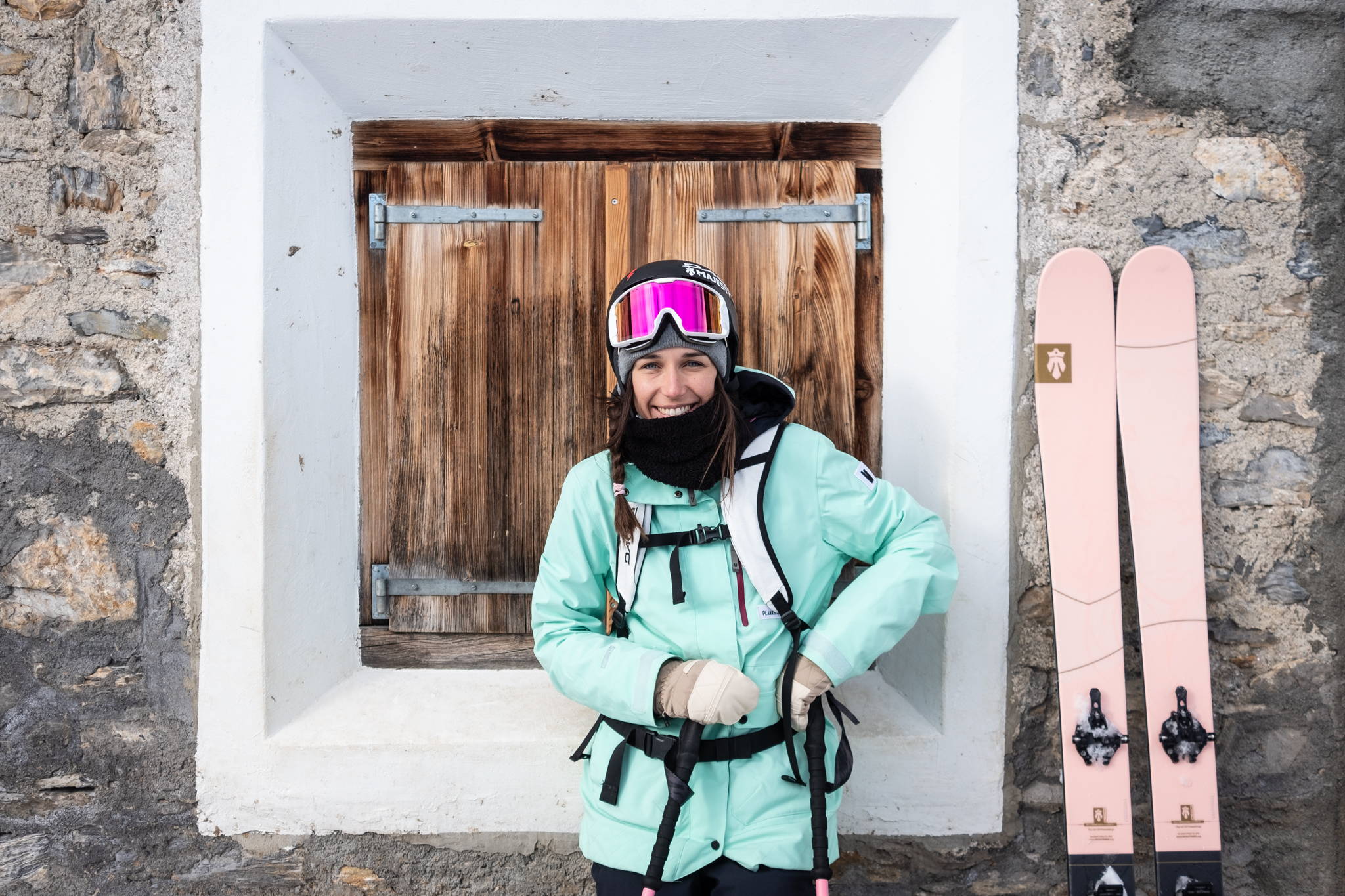 You’re riding for Majesty, a Polish ski brand. I guess they’re few and far between; was it important to you to represent a brand from your homeland?

I started working with Majesty already a few years ago before I even competed in freeride competitions. I love their skis and we get along very well, I get a lot of support from them. Of course, I am very proud to be the first-ever Polish skier in the FWT to ski on polish skis. In addition, Majesty has released a genius collection this season, which coincides really well with my FWT debut.

Do you have any big freeride plans for the rest of the season?

At the moment, from mid-February to the end of March, I will focus on competitions and preparation. A bit of travelling awaits me. Hopefully, the avalanche conditions will be much safer than now, I would love to shoot a big freeride video at the end of the season.

No Lifts, No Problem - Joss & Finbar in Tignes