We caught up with our backcountry boys, Joss Baldwin and Finbar Doig, for an insiders perspective of freeriding in a closed ski resort, AKA Quaran-Tignes. Tignes is usually one of the most popular resorts in the Alps, for holiday makers and seasonaires, but this season the lifts aren't turning. However, that won't stop these freeride fanatics getting their seasonal fix of snow and send! 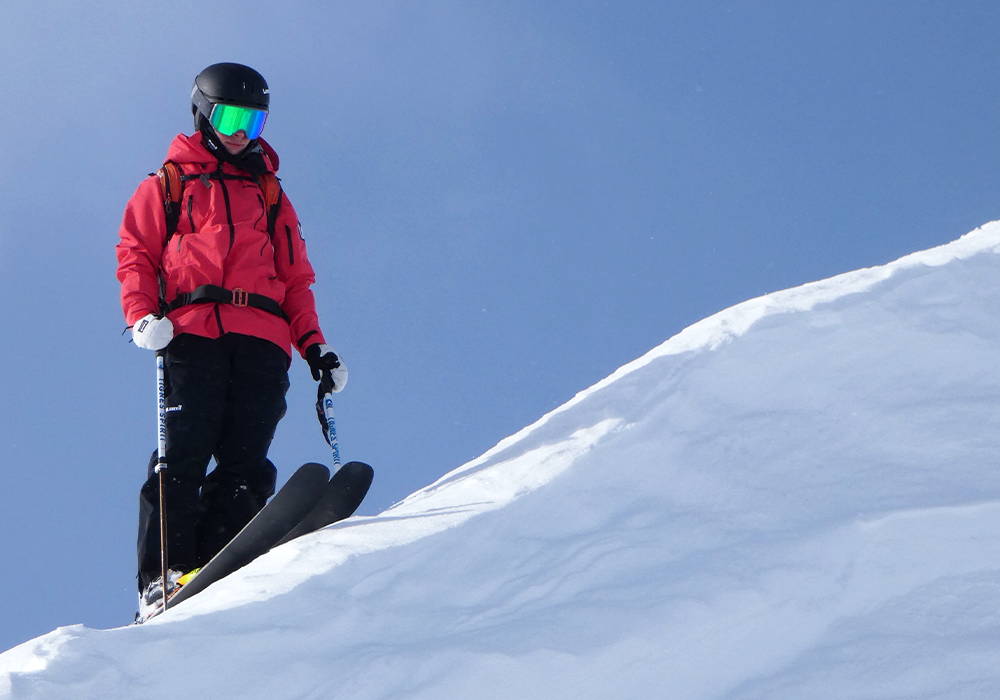 The lifts still aren’t turning in France and many seasonaires were unable to make it to the mountains this winter. What’s the vibe in the resort right now?

It definitely feels like a bit of a bubble up here (even more than normal). I think seeing how strict the restrictions are in the UK, makes us all super grateful to be in France where things are comparatively relaxed. At the moment there are no restrictions on being able to go out ski touring which is rad. Obviously, the resort is crazy quiet compared to usual, I think I heard a figure that the resort is only at something like 5% capacity! Because it's so quiet everybody feels super laid back. There isn't much work, so everybody can get up on the hill fairly regularly which makes for a pleasant change from the usual. 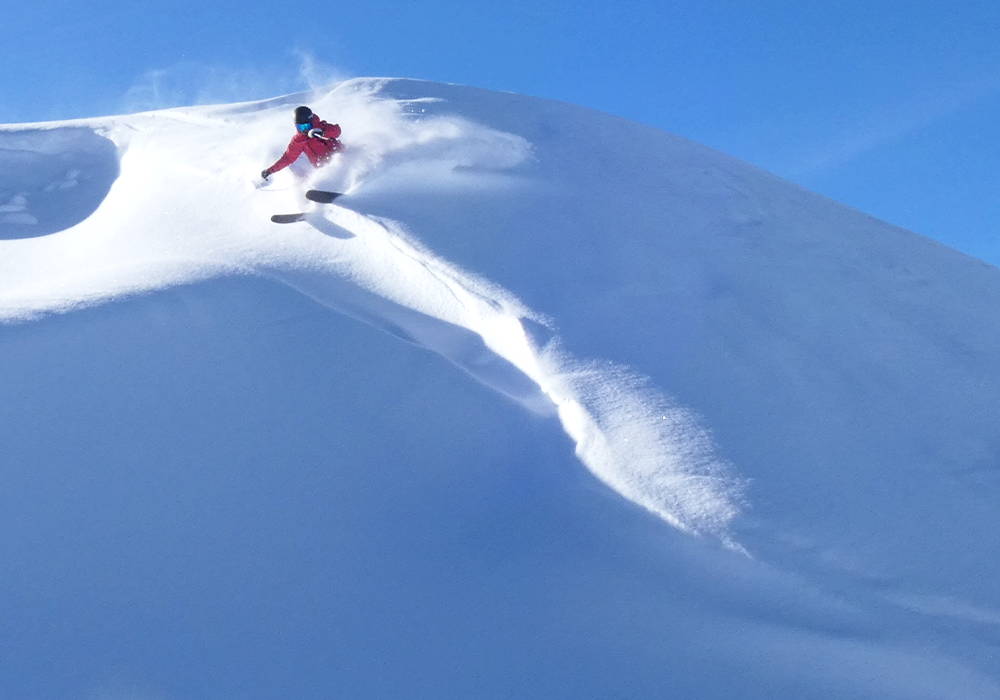 For everyone on the outside looking in, there is a lot of envy towards the people who did make it to the mountains this winter. Do you miss the ‘normal’ ski season or has this winter been extra special?

I think there are definitely aspects that we both miss from a 'normal' season. Obviously being able to jump on chairlifts is super convenient and lets you lap your favourite zones way easier. But, there is a lot of things to like about just ski touring! The main one being how easy is it to get fresh turns, regardless of how long ago it snowed. Tignes is usually a pretty popular resort, some of the main off-piste routes are usually skied out by midday on a powder day, right now those same routes stay untouched indefinitely. You also appreciate the mountains a bit more when you're walking up. You have the time to really take in the sheer scale of the mountains around you. 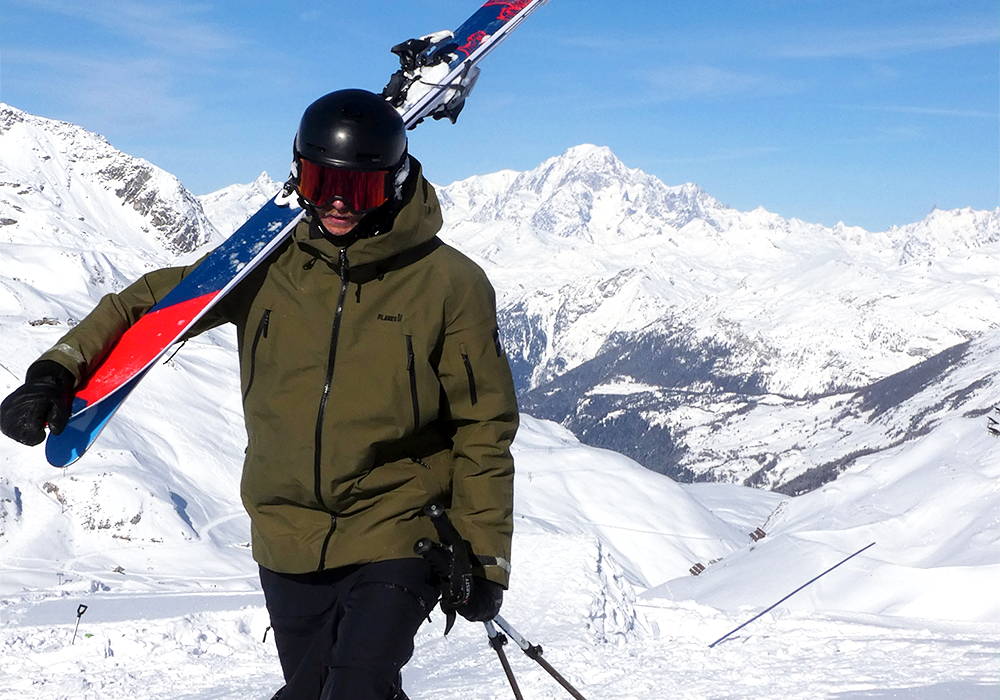 With the ski season mostly cancelled across large parts of Europe, of course, the heavens were set to open up with some of the best snow in years. What have the snow conditions been like so far this season?

Yeah, it's been a bit of a weird one really. We didn't really have a lot of snow until early January, but then once it started snowing it hasn't stopped! But unfortunately, as a result, we've had some pretty crazy avalanche conditions. There is a pretty bad weak layer almost at the bottom of the snowpack that means we have to play it really safe when venturing out into potentially hazardous terrain. I'm sure a lot of people might have seen posts on their Insta feeds of some of the slides that have been happening around the French and Swiss Alps this year! So we've been doing a lot of jump building in safer zones, but we're both itching to get into some of the bigger lines that Tignes has to offer. 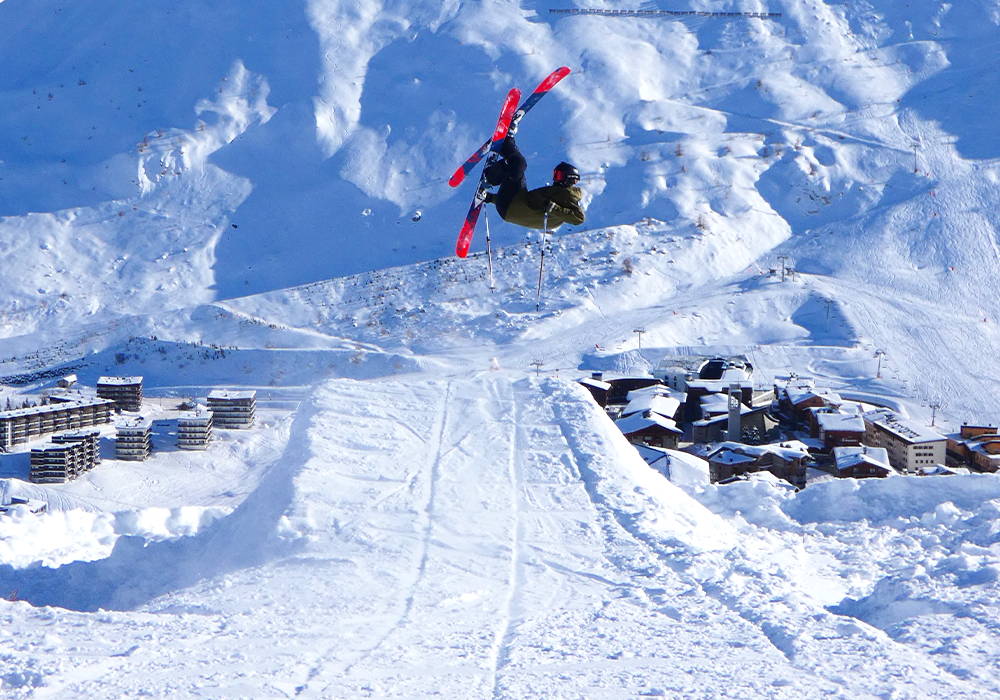 What does a standard day of skiing look like for you two at the moment?

It really depends on the weather and avalanche conditions. On days where we've had some sunshine we've usually been building and sessioning jumps, depending on the size of the build, that can mean 1 big spot or 2 or 3 smaller ones. If the weather comes in we normally head for the trees. Without lifts running you're doing pretty well if you can get 3 or 4 runs in a day, so you want to make those runs count by picking the best spots. 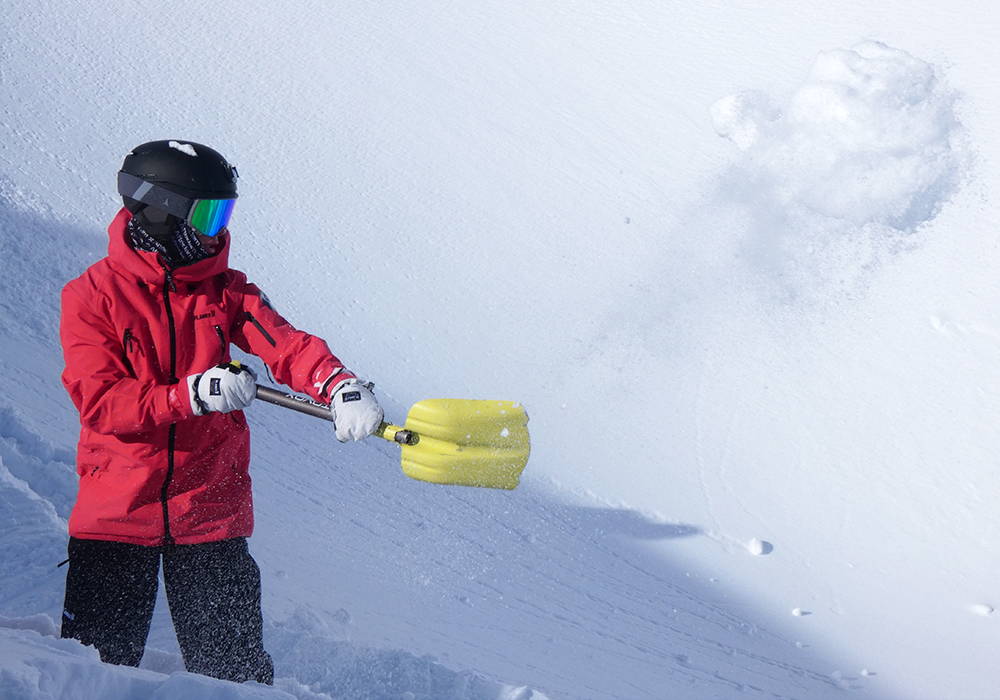 Are there many benefits to living in a closed ski resort during a global pandemic?

For sure! I think we all feel pretty lucky to still be able to do the thing we love when the world is so crazy right now. Like I said, it sure feels like a bit of a bubble, it is pretty easy to turn notifications off and kind of just tune out of what is happening in the 'real world' and embrace the mountains. That being said, COVID-19 definitely still exists up here and we have to obey all the rules and regulations, as any work we do have relies on cases in resort staying low. 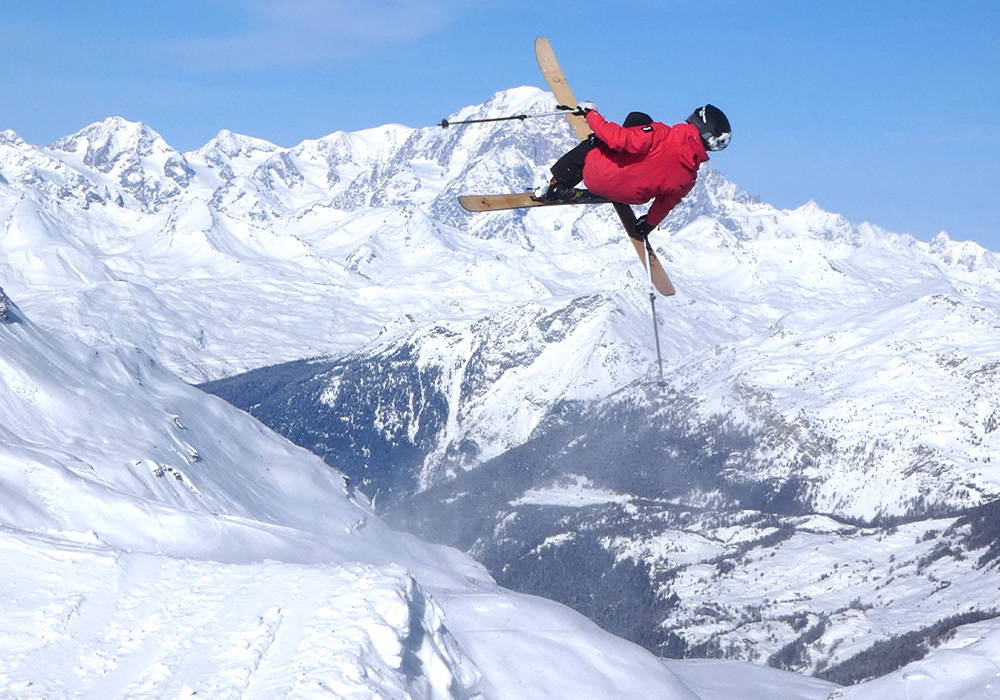 Do you have any big plans for the rest of the season?

I think this season has presented us with an opportunity to really focus on the big lines. On a normal season, it is so easy to get caught in a loop of skiing lines straight off the lift and only getting the big stuff every once in a while. This year, it's the same amount of effort to go and ski the big lines as it is to ski the lines that are normally straight off the lift, so it's a no brainer to tick them off.

We're both keen to film as much as possible. At the moment we don't have any concrete plans for film projects for the season, just trying to stack clips where we can and see if something organically develops.