VAL D'ISERE AMBASSADOR JOSH ARMSTEAD WENT ON A SKI TOUR TO THE SUMMIT OF THE GRAND CASSE! READ ALL ABOUT HIS ADVENTURE...

After looking at the Grand Casse for the entire 17/18 season I arrived back for 18/19 and my goal was set, all I needed was the right conditions and I was off. To top it off my best mate and fellow adventurer Tommy was out from Australia. I said to him, I'm not 100% sure on the route but we will figure it out as we go.

Preparing and planning for a trip is great and certainly would have made this trip more successful but there is a certain level of excitement that comes from throwing yourself into the unknown and seeing if you've got what it takes to get out. That's the way we looked at this trip and regardless of outcome it was one of the best trips of my life. 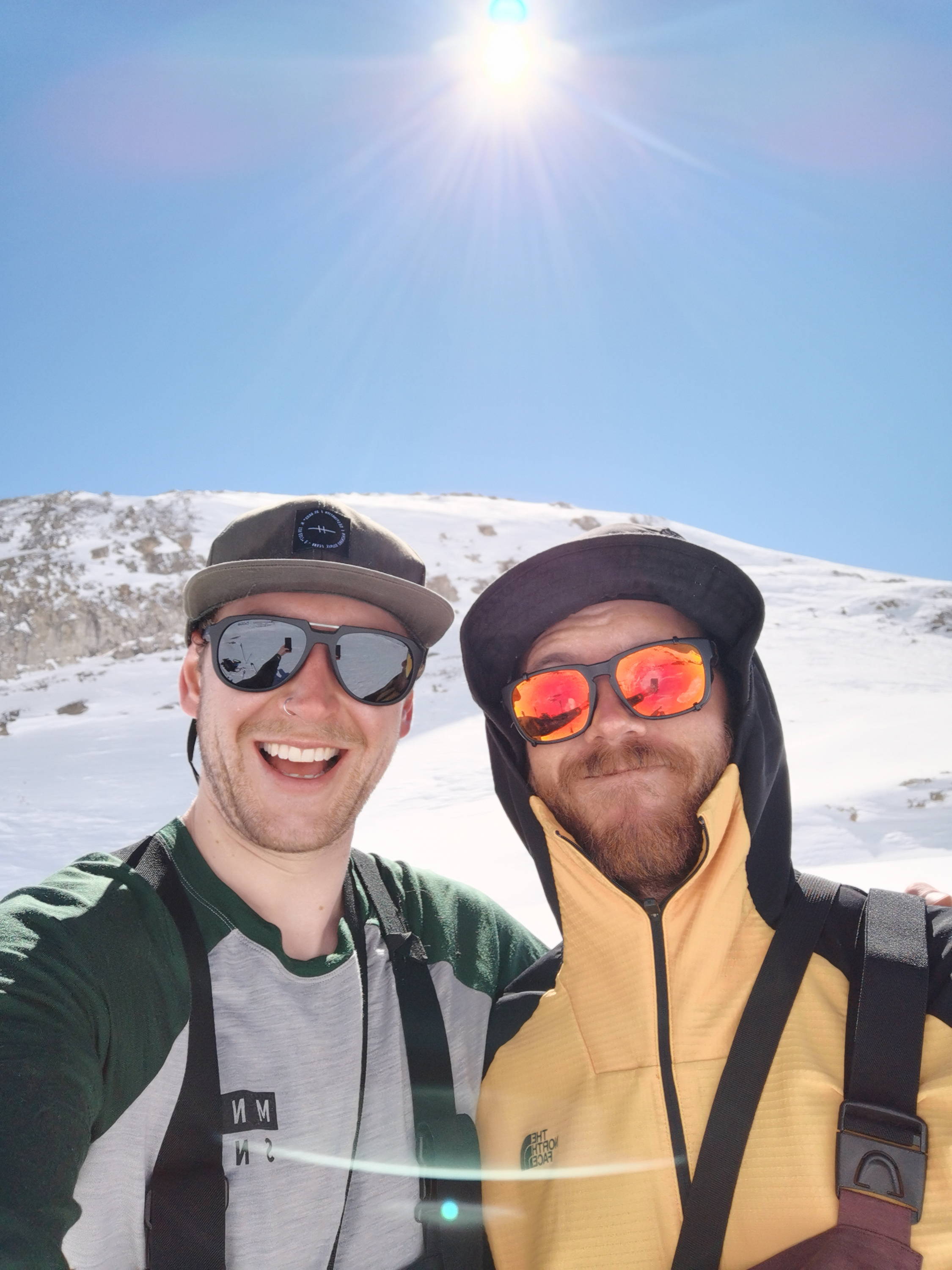 Day 1 was easy. Leisurely 10am departure from Val, head over and up to the Grand Motte and then 6 km of gentle downhill terrain around the back of the Motte and the Casse cruising down the beautiful open valley. Staring up at the amazing peaks on both sides as the wildlife in the valley, who I can't imagine see too many folk down that way, ran for cover.

We had only 500m of ascent that day, be it on some precarious sun affected avalanche terrain, we made it up and arrived at the refuge col de la vanoise around 3pm which was to our surprise open. The thought of camping in a snow cave while looking at the warm glowing lights of the refuge were too much and we decided to stay in the refuge for the night. 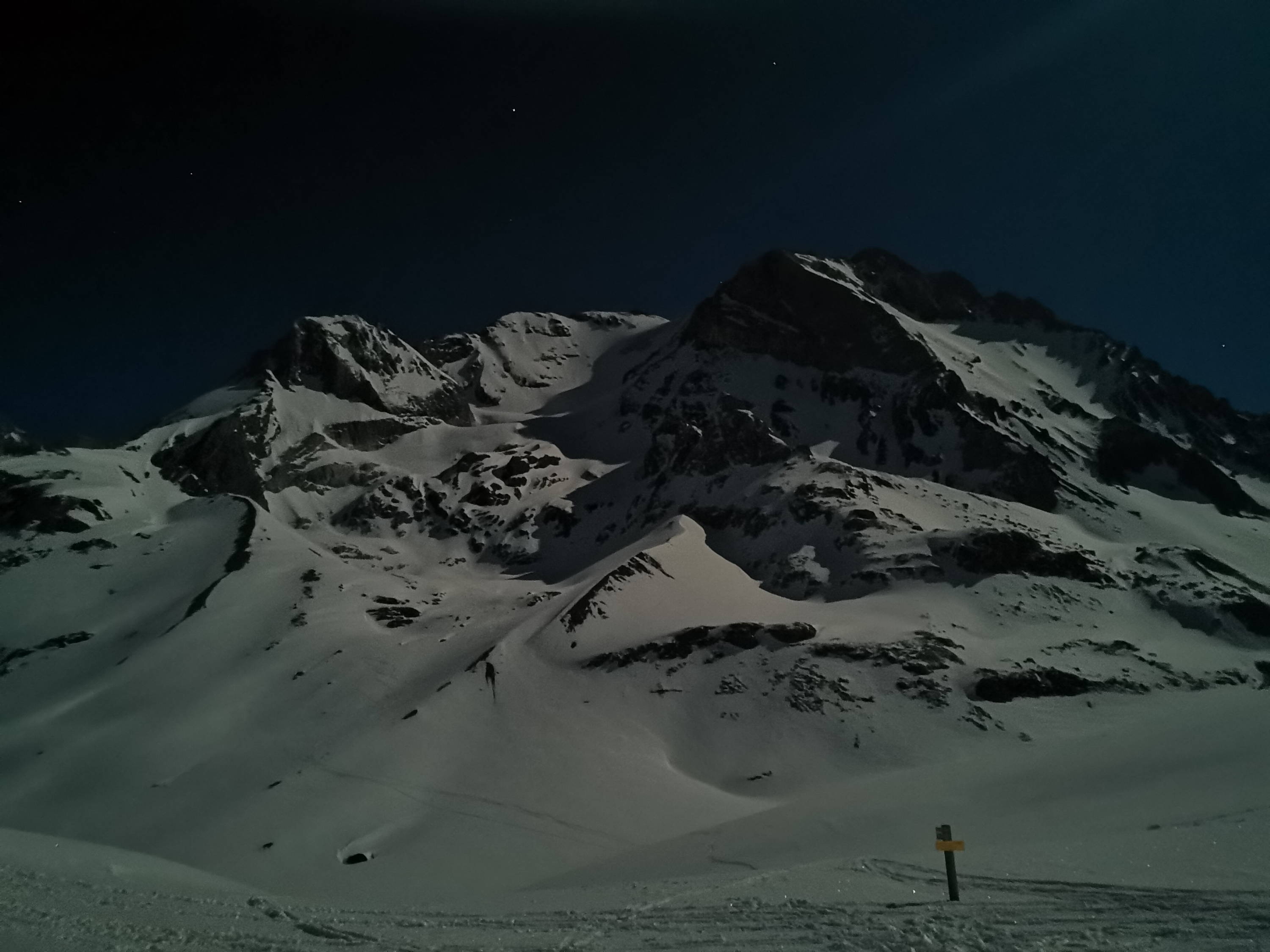 We set off the next morning at 3am after a warm meal and comfy bed for the night. I smirked the afternoon before as Tommy laughed and said imagine if it was a full moon for the climb in the morning. We booted up and came out to a surreal scene of moonlit mountains and fresh fallen snow.

We pushed on up the glacier towards the summit feeling the air get colder and colder every step the winds towards the top brought the wind-chill to around -35C. Unfortunately after reaching the steepest pitch of the climb at around 40 degrees we stopped and swapped to crampons thinking it will be easier to tackle the steeper terrain. We were wrong! The winds above had deposited soft windblown snow that was impossible to move in. Stopping again and switching back to skins brought the body heat down and unfortunately for me it was enough for my body to go into early hypothermia. I remember thinking earlier (my first mistake) I should put on another layer but wanted to push through a little further to avoid an extra stop. My balance was gone my speech was slurred and I could barely think. Tommy dug a quick ledge and we layered up, drank, ate and re assessed. I had lost feeling in my feet and my hands weren't far behind. 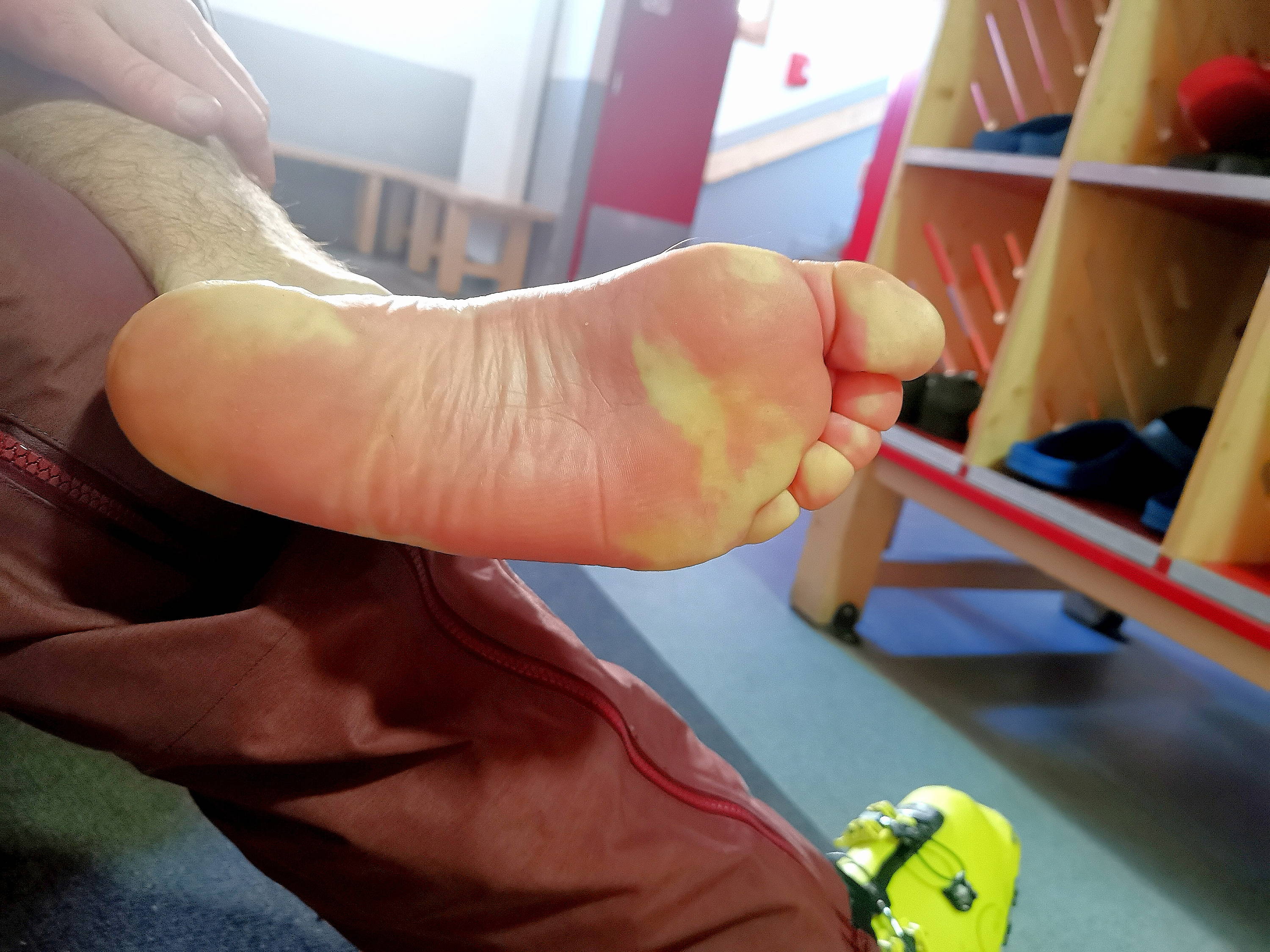 300m from the Summit with the first light bouncing off the mountains around us, we made the call to abandon the summit. It took us 10 minutes to ski down what took us 3 and half hours to climb up. We skied back to the refuge to warm up and I must say I was nervous to take my boots off. I got frost nip and lost both of my big toe nails. After a some rest and re hydration we got back on the move. 1100m of vertical had been covered that morning and we still had 14km of glacial terrain and another 1000m of vertical to go to get home. 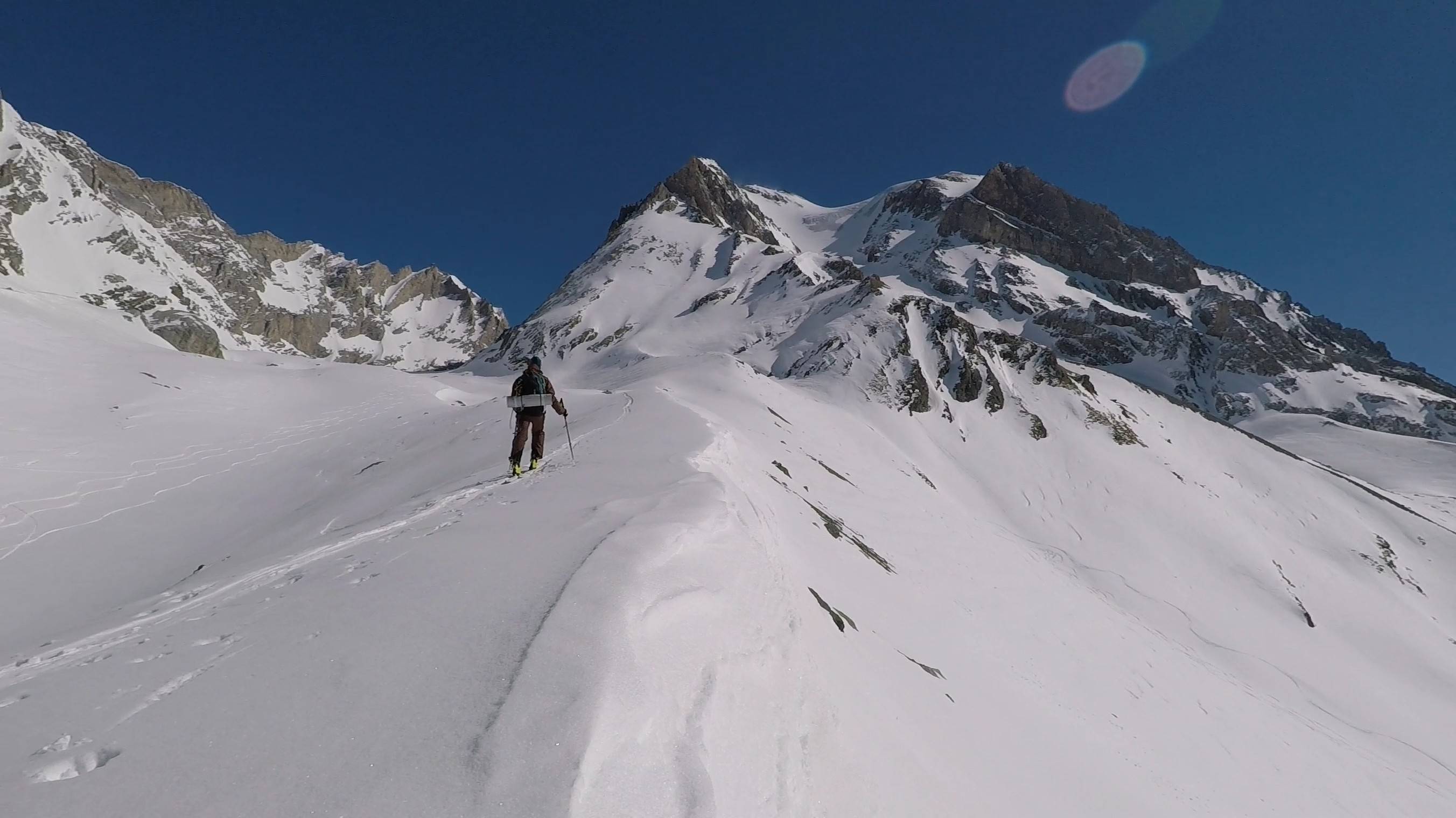 After 16 hours of continuous go we had made it back to Tignes. We navigated through some of the most beautiful areas I've ever been in. Skiing past crevasses you could park trucks in, cathedral like valleys with walls of cliff hundreds of meters high, we climbed the whole morning under moon light without needing head torches and watched the sky and mountains change through just about every colour as the sun rose.

While we "failed" the climb I feel the trip was a massive success. I feel humbled and inspired by these incredible mountains I'm lucky enough to spend time in, and I got to do it all with my best friend. 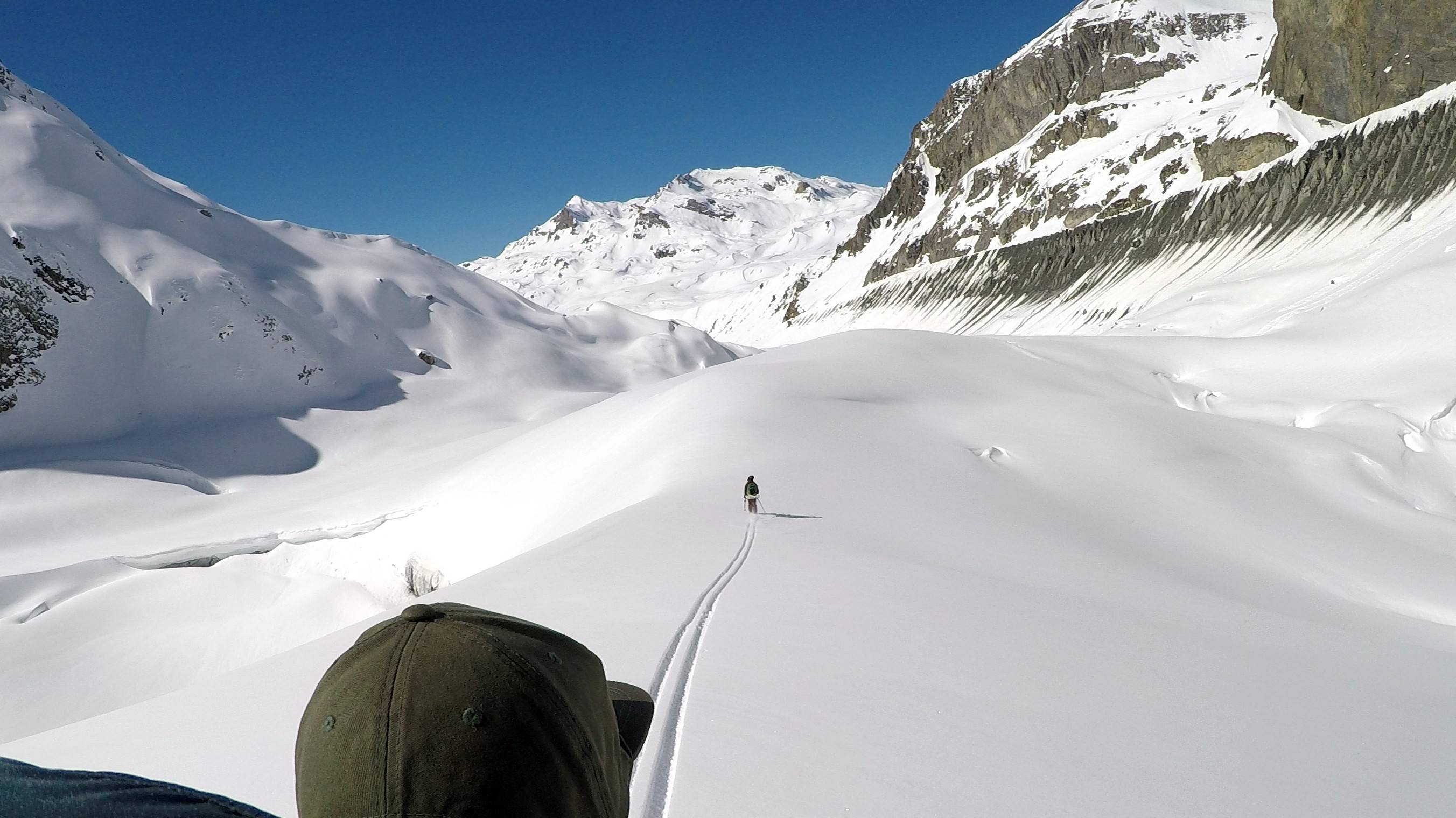 Working with Planks as an ambassador I feel really proud to wear their gear. As a brand that started here in the mountains I think we share the same ethos of no matter what level you're up to, get out there and enjoy this incredible place we have. Just so happens they have some great gear to help you do that. 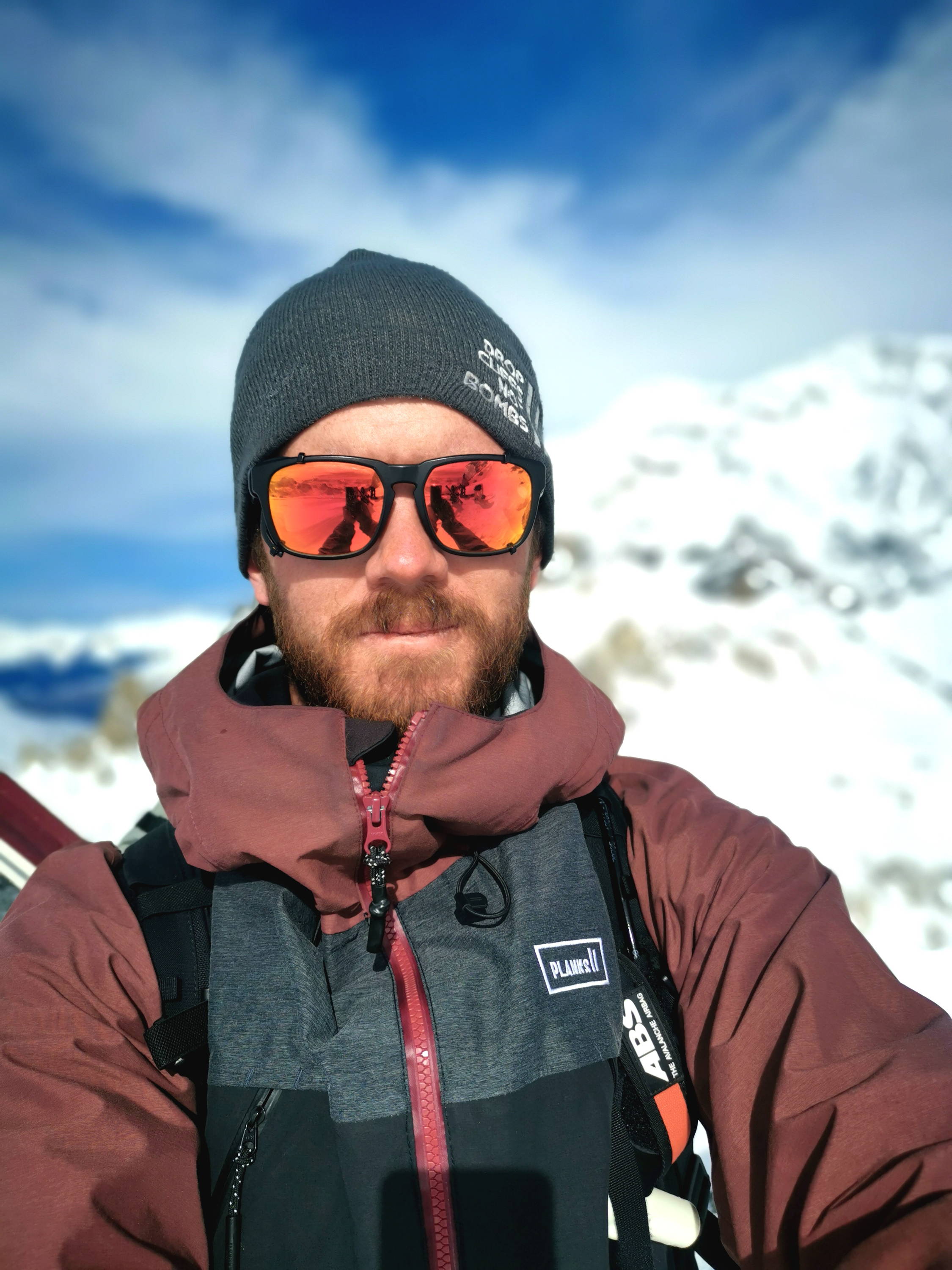